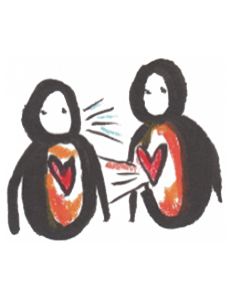 To be in shape for the long haul, we have to get our minds and spirits ready, as well as jump into action.

When we’re in bad shape, our power is diminished — we’re less creative, more reactive, and less able to plan strategically. If we intend to stay active and effective in the world, we have a responsibility to tend to our spirits.

Here are 7 behaviors we can use right away to strengthen ourselves, so we can keep taking more and more powerful and strategic actions. 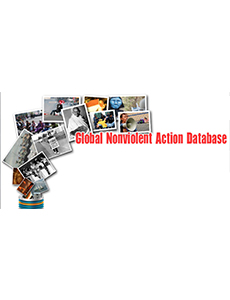 This online, searchable resource offers free access to over 1,000 cases studies of nonviolent direct action. The database includes campaigns that have reached a point of completion and are drawn from all continents and most countries. People are shown struggling for human rights, economic justice, democracy, national and ethnic identity, environmental sustainability, and peace. 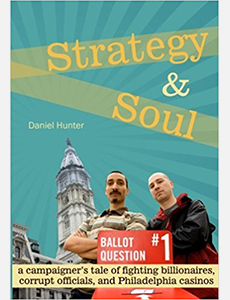 When Daniel Hunter and Jethro Heiko began planning at a kitchen table, they knew that their movement would be outspent by hundreds of millions of dollars. They were up against powerful elected officials, private investigators, hired thugs, and the state supreme court. Even before they started, newspapers concluded the movement had no chance. This riveting David versus Goliath story is a rare first-person narrative, giving unparalleled access to the behind-the-scenes of campaigns: the fervent worrying in late-night meetings, yelling matches behind church benches, and last-minute action planning outside judges’ chambers.